《We, fragments of the universe》*the image is a part of the work
oil on canvas 910x727mm 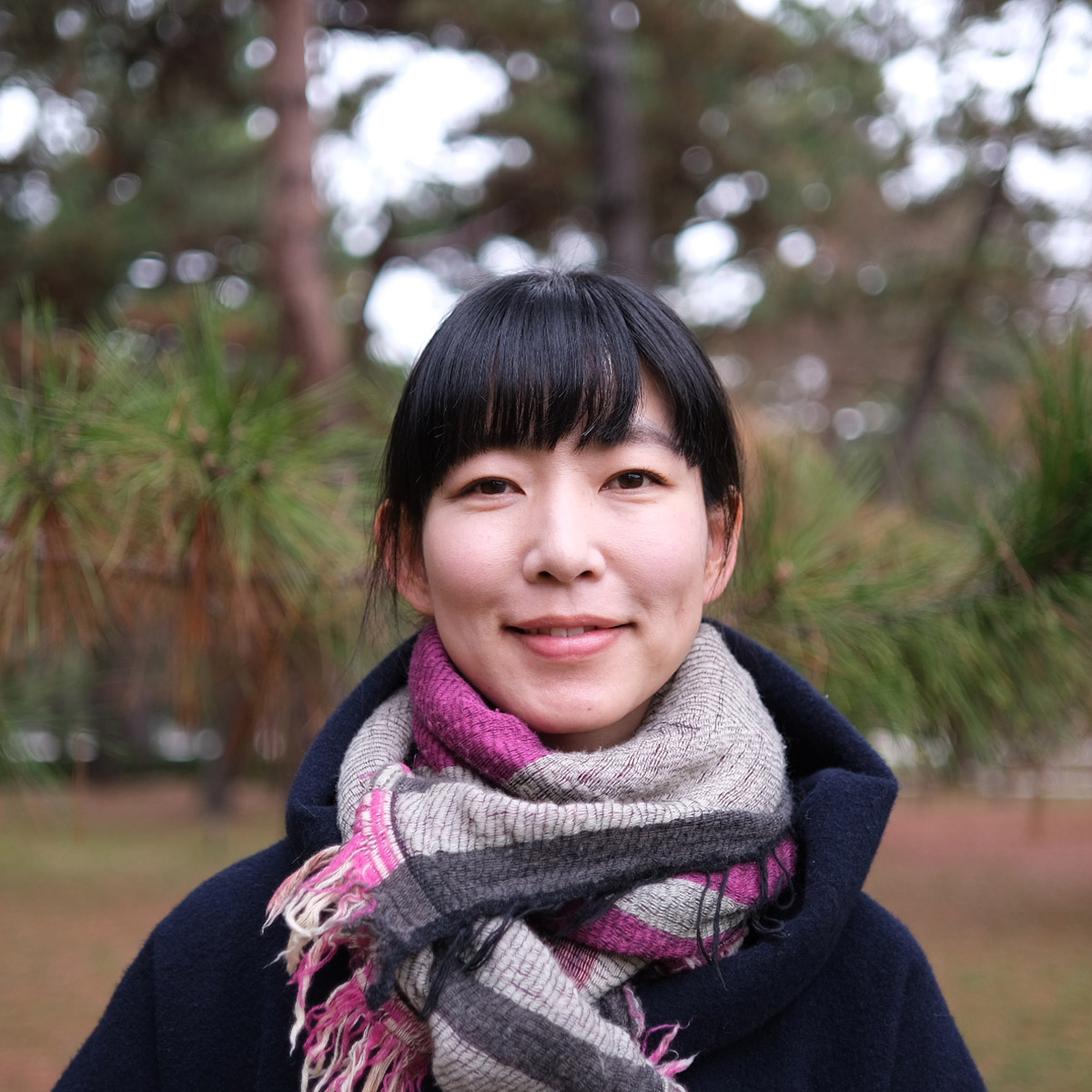 Born in Shiga, Japan, 1980. Graduated Kyoto University of Art and Design in 2003. Spent one year in Germany, then entered Academy of Fine Arts Vienna. Returned to Japan in 2008, where she works mainly in Kyoto on painting, illustration and picture books. As well as taking part in “Garden of Painting / Japanese Art of the 00s” The National Museum of Art (2010) has exhibited widely in Japan and overseas. Awards include honorable mentions in the 33rd Kyoto Prefecture Culture Awards (2014) and the Koji Kinutani Award (2010). Her work is in the collection of the The National Museum of Art.